"Stadium Arcadium" is the ninth studio album by American rock band Red Hot Chili Peppers. The album was recorded in September 2004 – December 2005 and released on May 9, 2006 by Warner Bros Records.

Stadium Arcadium was originally scheduled to be a trilogy of albums each released six months apart, but was eventually condensed into a double album. The album was also the group's last to feature guitarist John Frusciante, before his departure in 2009 and return in 2019.

Our Favorite Track from CD 2 MARS:
1. Desecration Smile
2. Tell Me Baby
3. Hard To Concentrate
4. She Looks To Me
5. Ready Made 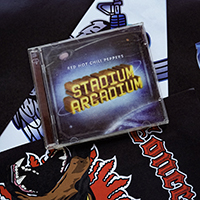 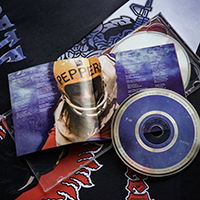