The Static Noise: Led Zeppelin I 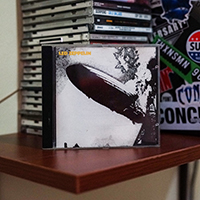 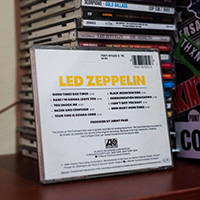