It was certified gold just over two months later on November 26, 1991 and certified platinum on April 1, 1992; since then it has gone seven times platinum in the United States. The album has sold over 13 million copies worldwide.

Blood Sugar Sex Magik integrated the band's typical punk and funk style,
but moved away from that with more melodically driven songs.
The song "Under The Bridge" was written by Anthony Kiedis as a poem, never intending to use them in RHCP song.

Our Favorite Track from this Album:
1. Breaking the Girl
2. I Could Have Lied
3. Give It Away
4. Under the Bridge 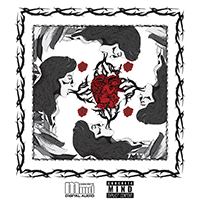