The Static Noise: That&#039;s the Spirit

"That's the Spirit" by Bring Me The Horizon

"That's the Spirit" is the fifth studio album by British rock band Bring Me The Horizon. The album was released on 11 September 2015, and marks a departure from the group's metalcore roots, in favour of a less aggressive alternative rock and metal style.

Sykes said that the album is a loose concept album about life's darker moods, such as depression, and a way of making light of it. He cited the alternative rock bands Jane's Addiction, Panic! at the Disco, Interpol and Radiohead as influences for the new album.

Our Favorite Track from this Album: 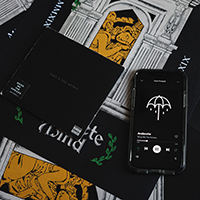 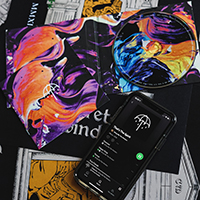 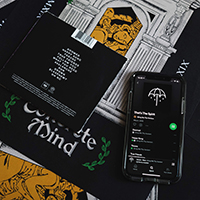