And we have added their new releases song " Living in a Ghost Town".
The new song was released on 23rd April to tide fans over
until they’re able to reschedule the upcoming leg of their No Filter tour. 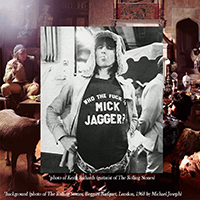 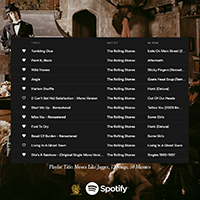